A Little Story
******
This morning I decided to read 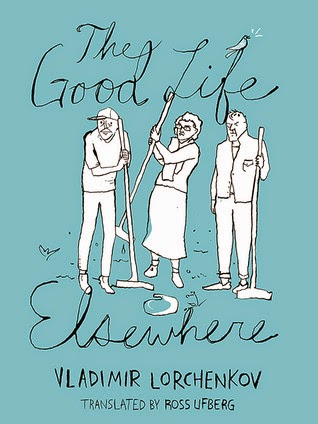 The title reminded that instead of looking elsewhere, maybe we should be satisfied with-- 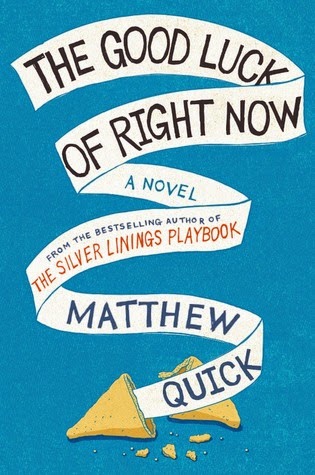 But the author's surname reminded me of a novel set in London: 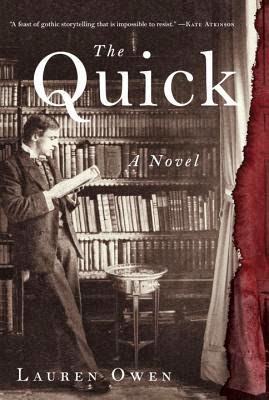 Which was about vampires and so was 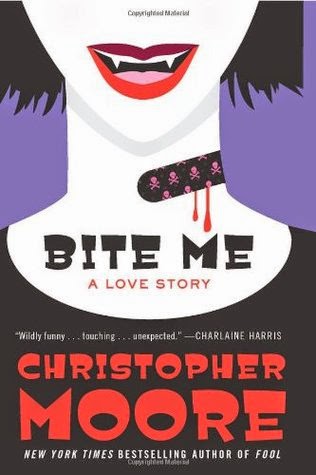 But these vampires were in San Francisco and so was 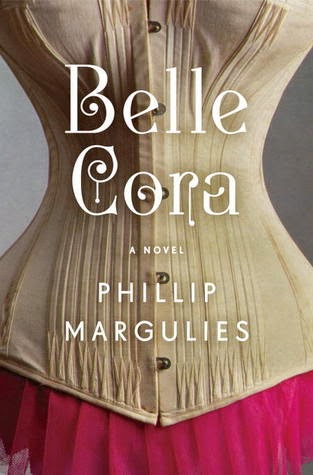 Which was a very good novel written by a man about a woman. So was 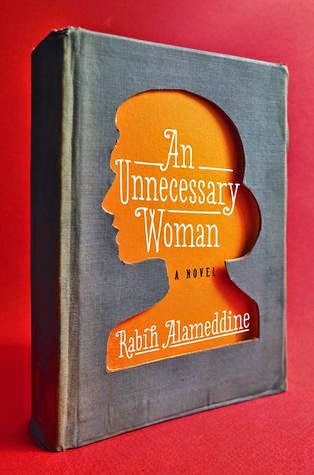 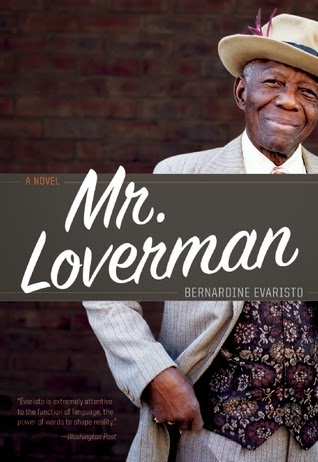 Which brought me full circle because Mr. Loverman, an Antiguan by birth, was living