Still staying home...
Activities outside the house:
9/2 Library curbside; JC Farms; Lyman Orchards; Lino's Deli
9/11 Lib returns; JC Farms; Lyman Orchards
9/18 JC Farms
9/22 library curbside; Gardener finally came and cleaned up tree debris from Isaias
9/24 bank (atm); gas (full serve); car maintenance
Books Read (ratings don't seem to reflect much so I won't put them in. These are listed in reverse of order read. All were good but the Clapsaddle was my least favorite. Best is a tossup between Makumbi and NDiaye):
A Girl Is a Body of Water by Makumbi, Jennifer Nansubuga
Even As We Breathe by Clapsaddle, Annette Saunooke
The Cheffe: A Cook's Novel by NDiaye, Marie; translated from the French by Stump, Jordan
Bluebeard's First Wife by Ha Seong-nan; translated from the Korean by Hong, Janet
Time After Time by Grunwald, Lisa
Summer (Seasonal, #4) by Smith, Ali
Beethoven: Variations on a Life by Bonds, Mark Evan
Online:
Portuguese Landscapes: 12 Projects Exploring the Relationship Between Natural and Built
OK, this just makes me want to go back to Portugal and go for a walk.
A 16th-Century Portuguese Plan of a Moroccan Palace by Jonathan Bloom
and this makes me want to read Bloom's book Architecture of the Islamic West: North Africa and the Iberian Peninsula, 700-1800. (Yale UP, 2020)
100 Essential Books by Iranian Writers: An Introduction & Nonfiction, by Niloufar Talebi
Introduction to a five part series which includes "Poetry, Hybrid Works, Anthologies"; "Graphic Novels, Culinary Books, & Children’s Literature"; "Classics in Translation", and "Fiction."
I've read a few of these, mostly in the fiction category. A good resource from Asian American Writers' Workshop.
Posted by MG at 8:17 PM No comments:

8/4 - Tropical Storm Isaias - 12 hour power outage; several limbs from maple tree down in driveway fortunately not to large for us to drag aside.
8/5 - Internet/phone out - about 36 hours
8/7 - PO to mail primary ballot
8/13 - library curbside pickup; JC Farm; Lyman Orchards

Echo on the Bay by Masatsugu Ono: translated from the Japanese by Angus Turvill

At Least We Can Apologize by Ki-ho Lee; translated from the Korean by Christopher Joseph Dykas

Garden by the Sea by Mercè Rodoreda; translated from the Catalan by Martha Tennent and Maruxa Relaño

The House with a Sunken Courtyard by Won-Il Kim; translated from the Korean by Ji-Moon Suh )

Stingray by Kim Joo-Young; translated from the Korean by Inrae You Vinciguerra and Louis Vinciguerra

Tokyo Ueno Station by Miri Yū; translated from the Japanese by Morgan Giles

Girls Lost by Jessica Schiefauer; translated from the Swedish by Saskia Vogel

Lake Like a Mirror by Ho Sok Fong; translated from the Chinese by Natascha Bruce

A Hundred Million Years and a Day by Jean-Baptiste Andrea: translated from the French by Sam Taylor (review copy, LibraryThing giveaway)

The Love Story of the Century by Märta Tikkanen; translated from the Swedish Stina Katchadourian

A Grave is Given Supper by Mike Soto

Why We Swim by Bonnie Tsui


Cape Town: A Place Between by Henry Trotter

Online:
The Easiest Eight Thousand Words Ever Put Together: the story behind the story of David Dodge's To Catch A Thief. by J. Kingston Pierce

Why is Malaysia’s Chinese Population Leaving in Droves? by Wing Wong
found this because I needed some background for one of the stories in Lake like a Mirror

Not a good month for getting out the house because it was too hot to spend much time and energy outside and we are still not ready for indoor places. Weather was so humid that we really enjoyed the few meals we were able to eat on the outside porch.  But I found some excellent reading! 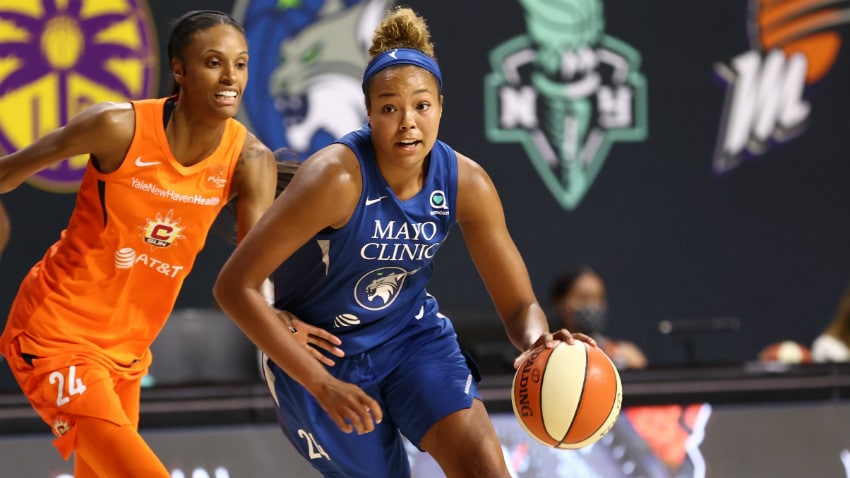 The WNBA is back! So I spent the end of July watching lots of  basketball games (six in one weekend). They are living and playing in a bubble with no on site fans but they play as hard and well as ever.
(I've watched so little television in the past five months that I forgot how to work the remote.)

Reading - Fiction (the notes are not intended as reviews, they are just to help me remember the books!):

The House of Deep Water  by Jeni McFarland - 4+ stars
Interview with the author at Debutiful.

The Vanishing Half  by Brit Bennett - 4 stars
Twins. One is black, the other passes as white.

My Part of Her by Javad Djavahery; translated from the French by Emma Ramadan - 5 stars
Iranian Revolution

62: A Model Kit by Julio Cortázar; translated from the Spanish by Gregory Rabassa - 5 stars
The "City"

Creating Connecticut: Critical Moments That Shaped a Great State by Walter W. Woodward
Interesting history bits. Mostly stuff I didn't know about my adopted state.
Days on the Road: Crossing the Plains in 1865  by Sarah Raymond Herndon
Gutenberg find.  Things that side tracked me:
"The Icarian Community" (Diary entry of May 12) The Icarians established communities in  Texas, Illinois, Iowa, Missouri, and California. The one Sarah writes about was in Corning, Iowa.
Icarians - Wikipedia

Who Did What in Every Agatha Christie Murder Novel
Colorful graphs by Dorothy Gambrell plotting the plots.


Forgotten Best Sellers a Project of Lapham's Quarterly.
I haven't yet read the selection that goes with this essay, but it seems like an interesting project. 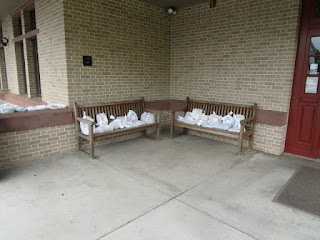 Books in the Time of Quarantine
Durham, Connecticut, June 2020

Even though the state is slowly reopening I continue, because of my age, to self quarantine. It's been warm and humid so I haven't been getting much exercise. Outings have been limited in June. Two for library curbside pickup which I combined with a trip to a farm market. Another was also a produce run combined with a stop at a fish market. Then, on the most comfortable day weather wise, we had a picnic!


Lots of good books this month...

On Lighthouses by Barrera, Jazmina; translated from the Spanish by MacSweeney, Christina - 3 stars
I enjoyed these essays but this didn't give me much that was new to me.

Gathering of Waters by McFadden, Bernice L. - 4 stars
I liked this a lot but not as much as her The Book of Harlan which I read in 2016. I think when interlibrary loan opens up I'll be reading more of her work. I also enjoy following her tweets.

b, Book, and Me by Kim Sagwa; translated from the Korean by Sunhee Jeong  - 4+ stars
A kind of  "almost coming of age story." It's worth a re-read.

Big Machine by LaValle, Victor - 5 stars
The Craft Is All the Same: A Conversation with Victor LaValle; Ayize Jama-Everett interviews Victor LaValle. Another author to add to my list of writers to read.

Auntie Poldi and the Sicilian Lions (Auntie Poldi #1) by Giordano, Mario; translated from the German  by Brownjohn, John - 4 stars
Fun, but not sure about following the series...

Sharks in the Time of Saviors by Washburn, Kawai Strong - 5 stars
How Kawai Strong Washburn Opened Up the Legends of Hawaii for Mainlanders author interview with Anderson Tepper (Vanity Fair)

The Man in the Red Coat by Barnes, Julian - 4 stars
Dr Samuel Jean Pozzi was the man in the portrait but this gossipy book is about so much more...

Berkeley Noir edited by Thompson, Jerry -  4 stars
One of the better anthologies in the Akashic Noir series.

Seven Samurai Swept Away in a River by Jung, Young-moon: translated from the Korean by Jung Yewon  - 4 stars
Korean writer Texas culture.


Rayuela by Hugo Passarello Luna
"This is a series of portraits, taken in Paris, of friends and readers of Argentine writer Julio Cortázar to celebrate the 100th anniversary of his birth.

Depicting Writing
This was a double treat: a fine, nicely illustrated essay AND my discovery of The Crews Project! Thanks to The Literary Saloon (29 June 2020 blog) for leading me there.

Whonamedit? - A dictionary of medical eponyms
I found this when I was looking for more information about Dr. Pozzi. (See The Man in the Red Coat in my reading list above.)

New World Writing
I'm finding lots to like at this lit magazine.

Breaching the Levee of Rage
A moving piece on taking a knee at a peaceful George Floyd protest/vigil. By David Abrams.

Joie de Vivre in Joyce's Garden
Another private garden tour by Jana Milbocker. This one, in Natick Massachusetts, is especially colorful.

Providence Pedestrian Bridge
A place I want to visit when I'm ready to expand my circle of comfort... 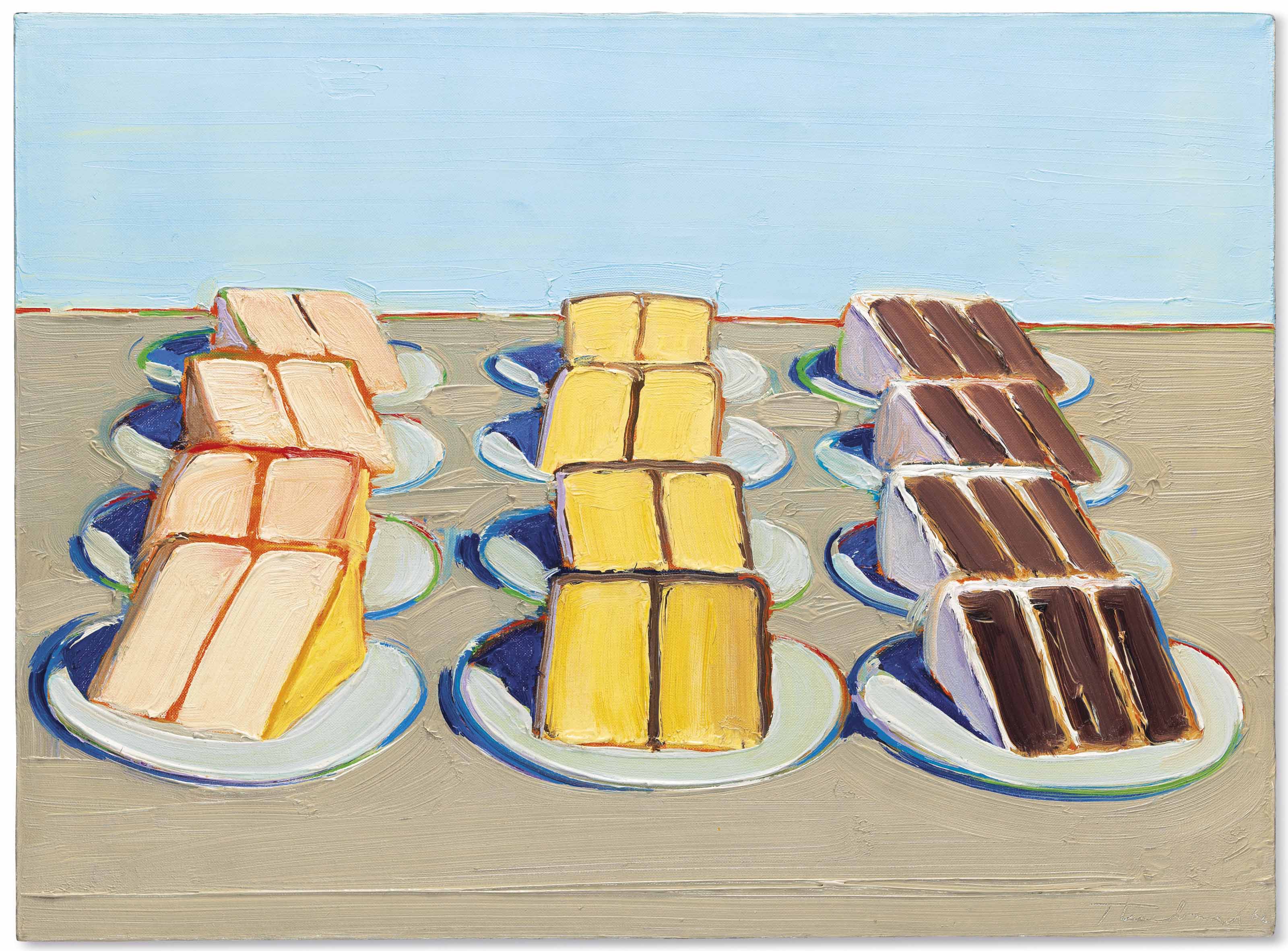 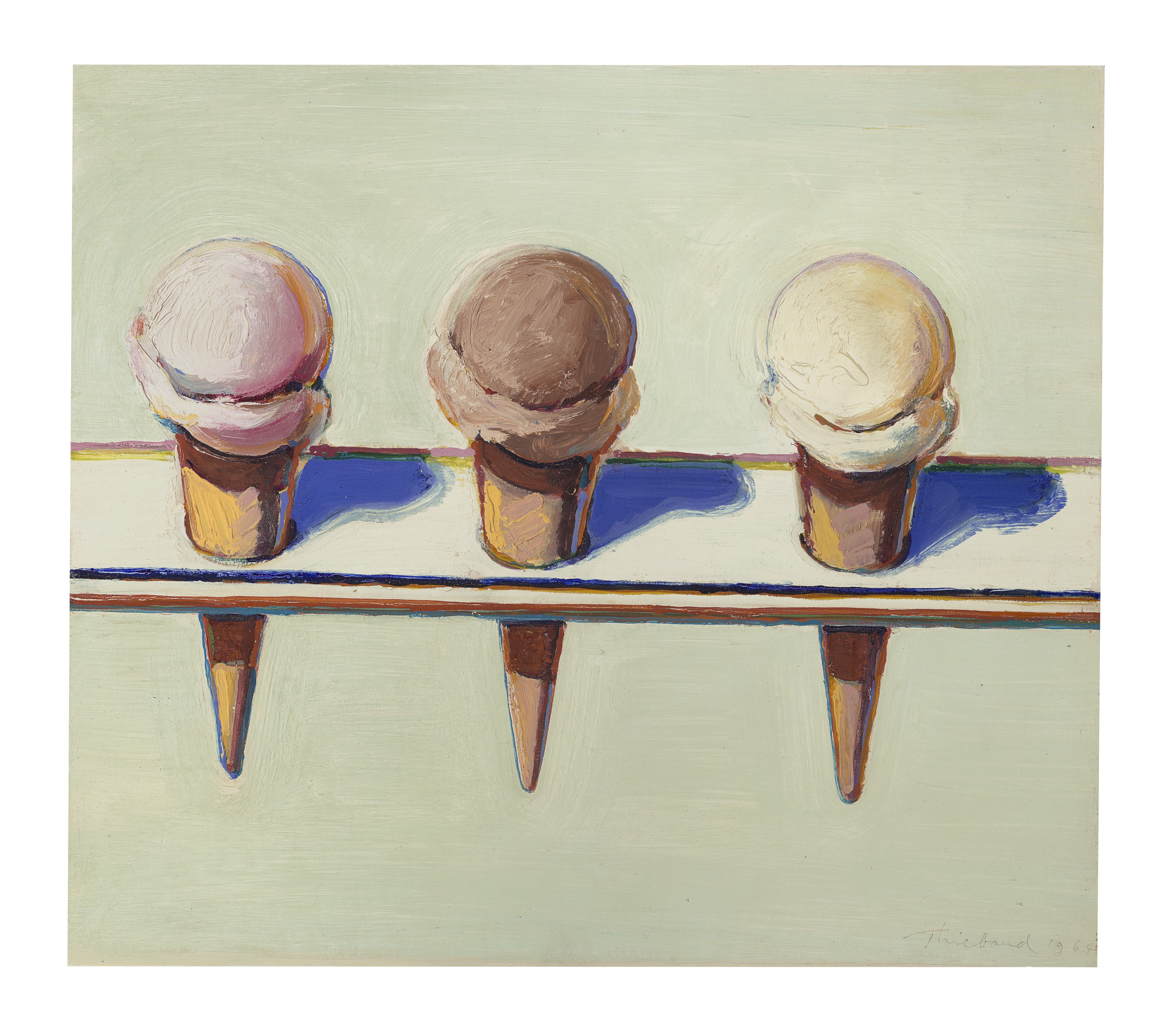 Still in "Stay Safe at Home" mode. Read nine books four of which I found engrossing, three were pleasant enough to distract me from the news, and two fall into the "boring but I sort of finished them" category (there was much skimming involved).

Other than the five walks listed below, I left the house only for a curbside pickup of a produce box.

4 stars
Night School: A Reader for Grownups by Bán, Zsófia; afterword by Péter Nádas; translated from the Hungarian by Jim Tucker

3 stars
Redhead by the Side of the Road by Tyler, Anne
Anne Tyler: “I am a seat-of-the-pants reader”  author is interviewed by  Leo Robson
The Sun Down Motel by St. James, Simone

Nonfiction:
4+ stars
Hell and Other Destinations: A 21st-Century Memoir by Albright, Madeleine K.

A lovely Massachusetts garden Boulderwoods: A Celebration of Rhododendrons

Readings from all 15 finalists for the 2020 Best Translated Book Awards! BTBA 2020 Readings
(This was originally done on Zoom and was my first time using the Zoom App.)