More short stories, a mystery, a foodie, a writer's journal, 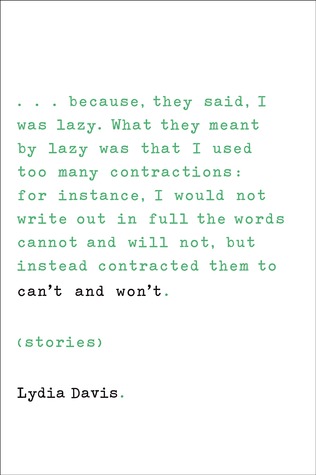 
The Risen by Ron Rash (Kindle ed)
An OK read, a swift moving narrative, with some suspense, part mystery, part puzzle. What brothers will do for each other.  All the characters in this book are flawed but they all stay within character.

Slipping: Stories, Essays, & Other Writing by Lauren Beukes
Twenty-one short stories and six essays from a South African writer. Many of the stories are futuristic and/or scifi. In the introductory blurbs Beukes is compared to Stephen King. I don't know about that because I've read very little King. I do know that I liked most of these stories even though several were the sort of thing I don't usually read (giant menacing hair balls, super powers, weapons gadgetry). In both the fiction and essays, Beukes deals with social issues--particularly those dealing with the status of women. This is one of those books that makes me want to read everything else she has written.
Good news--my favorite library has a couple of her novels 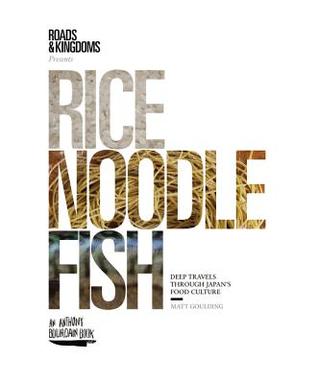 Rice, Noodle, Fish: Deep Travels Through Japan's Food Culture
by Matt Goulding
This was interesting reading, but it didn't make me want to go to Japan to experience the upscale food culture. This makes it seem more cultist than culture. The parts I found most interesting were when he talked about the post WW2 changes to the Japanese diet during the American occupation.
I didn't enjoy this book as much as I enjoyed Goulding's Grape, Olive, Pig: Deep Travels Through Spain's Food Culture.

The Journals: Volume II: 1966-1990 by John Fowles, Charles Drazin (Editor)
My requests for these journals got filled in backwards order, but I couldn't wait for Volume I (which is still on its way). Fowles is always good reading and this is some of his best writing. He's gossipy at times, very opinionated (and I don't always agree), very human. I liked the background of the various literary and film-making processes. I loved the back scenes of the judging process for the 1971 Booker Prize. But the real meat of this is his reflections on his marriage and his and his wife's bouts of depression. It's amazing that they stayed together, especially when they seemed to be surrounded by the disintegrating marriages of many of their friends.

The Anger Meridian by Kaylie Jones
Merryn has problems--her husband, Beau, was a philanderer who died in a car wreck leaving his wife and daughter in a financial and social mess. They flee to Mexico where Merryn's mother lives. Merryn tries to rebuild her life, but her mother is an abusive schemer, the FBI shows up with lots of questions about Beau's business dealings, and Merryn's daughter also has some difficult questions. There's plenty here to keep you reading...and it is all told against a backdrop of San Miguel de Allende, one of Mexico's loveliest settings.

London at Night by Frederick Carter
A fun sketchbook from 1914.
Twenty-four London scenes. Love the automobiles in some of these.

A Sketch-Book of R. Caldecott's by Edmund Evans [engraver and printer] and Randolph Caldecott [artist]

Over forty sketches  grouped by seasons of the year. Many in color, they are delightful.


This week's story...   Bird man by Kaja Malanowska (in Best European fiction 2015)
A young girl in a Polish village is fascinated by an outcast who lives in a ramshackle hut outside the village with his "deviant" parents. The girl imagines him as a bird.

This week's card: Jack of Spades
This unbelievably obvious selection is from a British artist and student:

Crow Playing Card (Jack of Spades) by JackSephton
His gallery is neat to browse. Cards are just a small part of his work.